On the road again... finally! 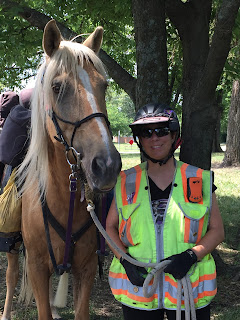 Apollo and I are finally on our way for the year!

There was not much preparation to take care of before starting out, since I had already taken care of most of it two months ago.  I flew to Kansas City, spent a day reorganizing my gear and visiting with Apollo. 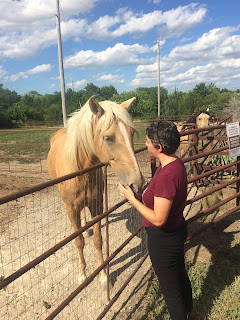 Then it was time to get on the road! Apollo looked good, but hadn’t really gotten any exercise since November, so we spent the first week on the road taking it slow and easy.  Shorter mileage than normal (8 to 10 miles per day instead of 10 to 15 that is the usual average), and I only rode a few minutes a day (I usually ride about half the day).  Apollo was as eager to get started as I was, and has easily settled back into our travel routine. 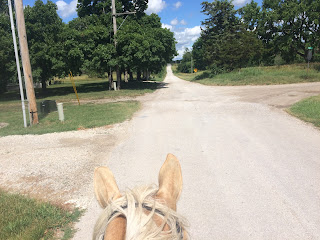 The good news about western Kansas is that the roads are flat or almost-flat, at least compared to what we rode last year. It’s a beautiful part of the country (and I never thought I’d say that about Kansas), with lots of tree lined fields and historic little towns. 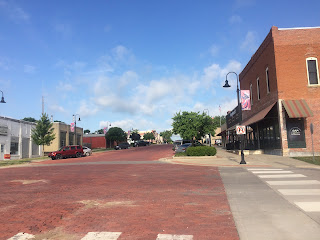 The bad part is that it’s so dang hot and humid.  I keep hearing that this is unusually hot for June.  That may be true, but it sure doesn’t improve my situation to know that. It’s actually a relief when a storm blows in - the humidity is just as bad, but at least there’s cloud cover to cool us down a little.  Plus, the storm clouds are particularly pretty here. 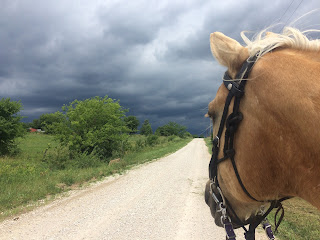 In Lawrence, we were able to stop at The Willow Domestic Violence Center to talk with the staff and volunteers.  They’re doing wonderful things for the community, and Apollo and I had a pleasant time chatting with them. 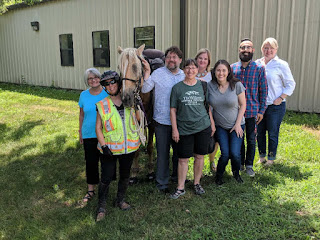 There was plenty else to see in Lawrence, but the most important stop was of course for ice cream.  Apollo and I walked through downtown Lawrence where we met lots of people and got some of the best ice cream in Kansas, if not the country, at Silas and Maddy’s. 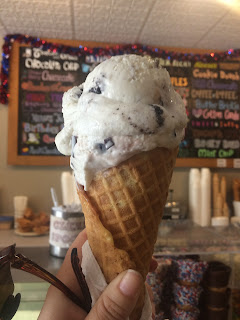 Now we’re both tired from our first week back on the road, and are enjoying a well earned rest.  Then we’re headed north, where hopefully cooler weather awaits! 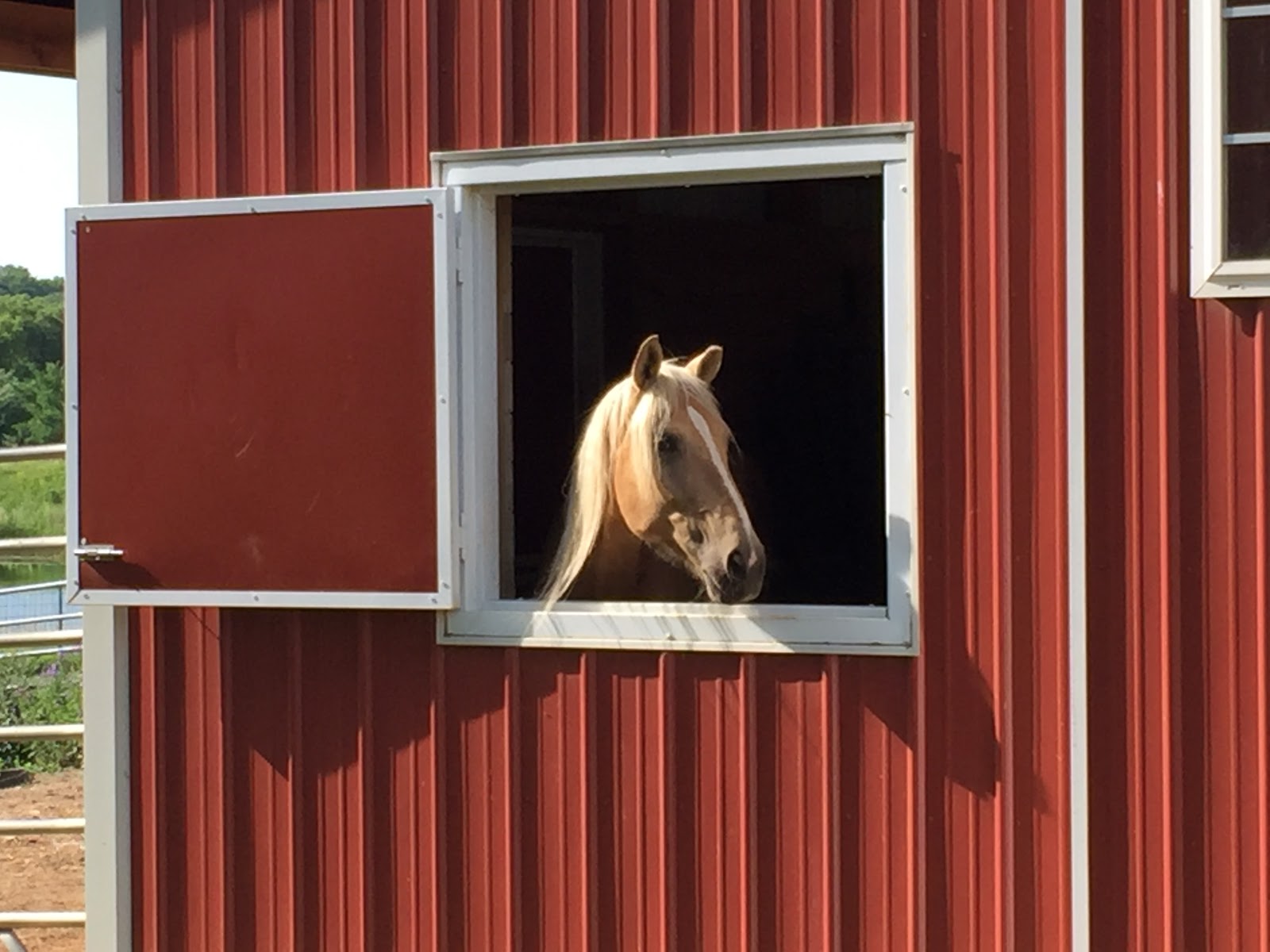