Mission La Purisima reenacts the past 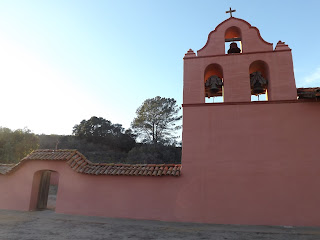 Misión La Purísima Concepción De María Santísima (Mission of the Immaculate Conception of Most Holy Mary) was founded by Father Presidente Fermin de Lasuén on December 8, 1787 (on the Feast of the Immaculate Conception) and was the 11th of the Missions in Alta California.  The site originally chosen for La Purísima Mission was known to the Spanish as the plain of Rio Santa Rosa and to the Chumash as Algsacpi. Permanent missionaries and soldiers did not arrive at the site until March of 1788. The first padres assigned to La Purísima were Father Vicente Fuster and Father Joseph Arroita.


A major earthquake struck La Purisima on December 21, 1812, destroying many of the Mission's structures. Aftershocks and drenching rains damaged La Purisima beyond repair.   Ruins of the original mission are at 508 South F Street, near East Locust Avenue (more information on Mission Vieja on pg 268). 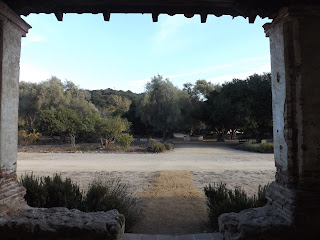 Father Mariano Payeras, then in charge of the Mission, requested and was granted permission to rebuild four miles to the northwest in "La Cañada de los Berros," the Canyon of the Watercress. This new site had several advantages: a better water supply, a better climate, and a closer and safer access to El Camino Real.  The rebuilt mission (completed between 1813-1818) was laid out in linear fashion, the only California mission not organized as a quadrangle. 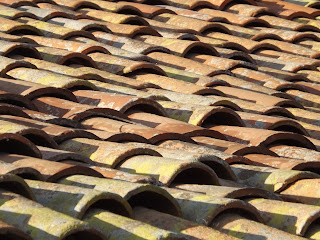 In 1824 a revolt of the neophytes that began in Santa Ines spread to La Purisima. The rebels captured the mission and held it for about a month. In the battle sixteen Indians and one soldier died. Seven Indians were condemned to death.


In 1834, the order to secularize California's Missions was enforced. Mission assets were to be civilly administered, landholdings divided up among the inhabitants, and the neophytes released from supervision of any type. In 1845, La Purisima Mission was sold to Juan Temple of Los Angeles for $1,000. It subsequently changed hands and uses a number of times prior to the close of the 19th century.  Buildings and other features of the Mission eventually collapsed from weather and long neglect. In 1933 when the property was given to public ownership by Union Oil Company, the Mission was a complete ruin. Preservation and reconstruction of the Mission complex began in 1934. 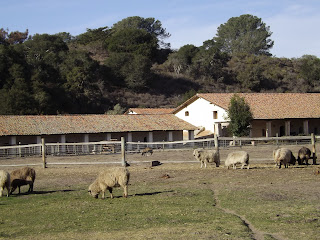 At present, the mission is within La Purisima Mission State Historic Park, an area of 1,928 acres - a small but most important portion of the original 300,000 acre mission property. Ten of the original buildings have been fully restored and furnished authentically; other structures have also been restored including the historic aqueduct and water system.  A five-acre garden shows native and domestic plants typical of a mission garden, while mission-type animals such as burros, horses, longhorn cattle, sheep and goats are displayed in a corral located in the main mission compound (the only mission to keep livestock).  This is the most fully restored of all missions, and features many reenactments throughout the year.


A new visitor center has recently been completed.  Built in a modern style, it sits apart from the mission complex.  It houses a comprehensive exhibit of the mission and surrounding region’s history from ancient times through the modern period.


Learn more about the missions and other great places to visit along the coast in “Along the King’s Road: A Guide to Touring the California Missions.” Get your copy today!
Posted by Meredith Cherry on October 29, 2015