A Fond Farewell to Nebraska 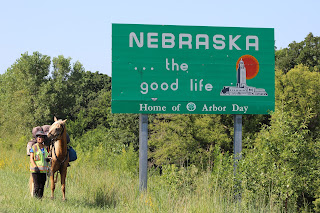 First, a confession.  During the winter when I was working on my plans for this year, I was not looking forward to riding through the midwest. Booooorrrrinng, I said.  I figured it would be one long flat trudge through cornfields. 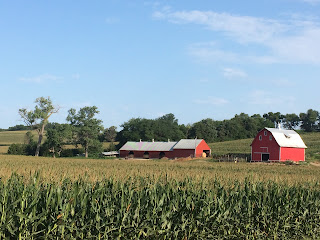 I am happy to admit that I was wrong.  The midwest is a great place.  There are more nice people here, the scenery is not actually boring (or flat - so far has been a lot of rolling hills), and while yes there is a lot of corn, it's very pretty corn.  And there is plenty more to see and experience than cornfields. 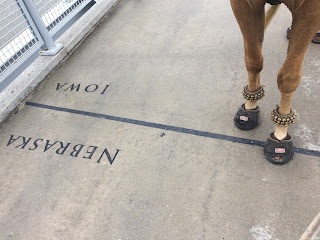 Apollo and I entered the cornhusker state in Omaha, over the new pedestrian bridge.  The state is divided from Iowa by the Missouri River, which I already crossed once to get to Missouri from Kansas, and had to cross a third time to leave Nebraska into South Dakota. This is a seriously big river, crossed by really big bridges.  I felt very lucky to have the option of this motorized vehicle-free bridge to Omaha. 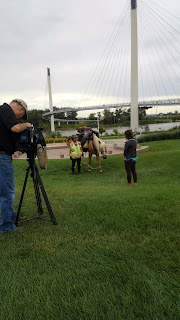 We were met on the Nebraska side of the bridge by several news crews, and this began what has been the most publicized section of the 'Ride so far.  Every big and small town that I rode through or near, if it was big enough to have a newspaper or TV news station then they sent out reporters.  News coverage is a great way to talk about domestic violence to a huge audience, so I was glad to give so many interviews. 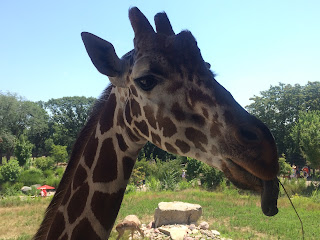 Another bit of good fortune for this state, I was actually able to be a tourist! It's not often that I get to see anything that would make it in a guidebook, because I don't do detours for sightseeing.  But when I was taking a break near Omaha, my lovely host and I spent a day at the Omaha Zoo.  It's ranked one of the top zoos in the world, and I had a fun time walking around and seeing all the critters. 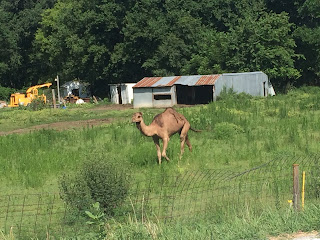 The zoo wasn't the only place for exotic animals.  Near Fort Calhoun, Apollo and I went past a camel grazing in a pasture by the road! Apollo was not nearly as thrilled with this big girl as I was. 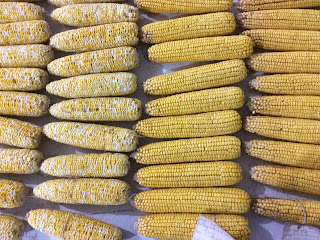 It was fair season as I rode through the state, and I was able to stop and spend a day at two of the local county fairs as I traveled through. I just love going to the fair, seeing all the creative and talented entries in arts and crafts, looking at the 4H farm animals, and watching the different competitions.  As is befitting to the cornhusker state, there are more categories for corn here than I've seen at any other region's fair! 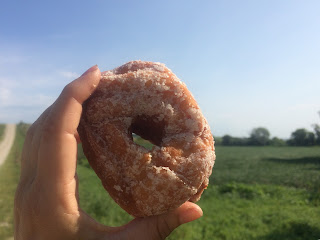 Naturally, I have also been sampling the local cuisine, such that it is.  Many towns that I stopped in didn't have much in the way of dining options, but I did find an excellent donut in Blair, hot out of the oven cinnamon rolls in Tekamah, and a few good restaurants too. 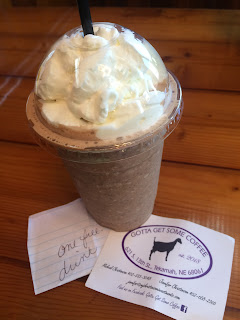 My food commentary would not be complete without mentioning the best coffee shop in northeast Nebraska, the newly openned "Gotta Get Some Coffee" in Tekamah. Not only were the owners super nice (they stopped me the day before I got to town, invited me to stop by and even hand-wrote me a drink coupon on a piece of scrap paper!), but the coffee was really excellent. 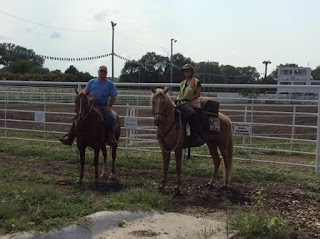 Speaking of super nice people, this state is full of them.  It's been easier to find helpful hosts than at any time last year, and what great hosts they are! One of them even baked me chocolate chip cookies, setting a new standard for awesomeness in hospitality. I've had several people ride along with me for part of a day, too, which is unusual but lots of fun.

Here are a few parting photos of some pretty places we've been in our 17th state. 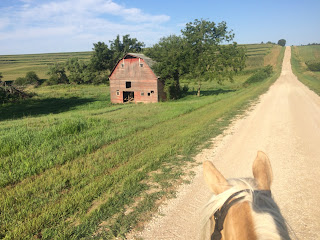 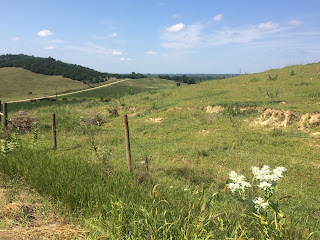 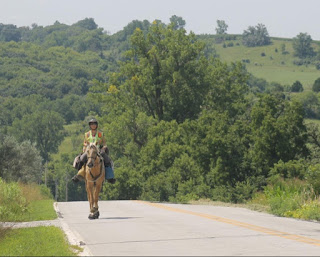 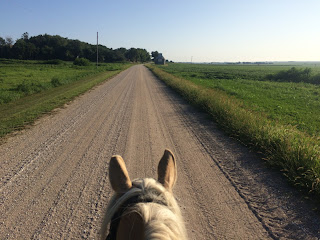 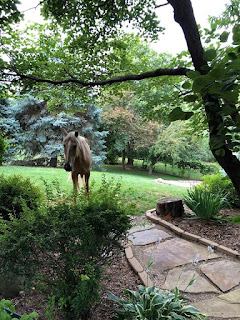